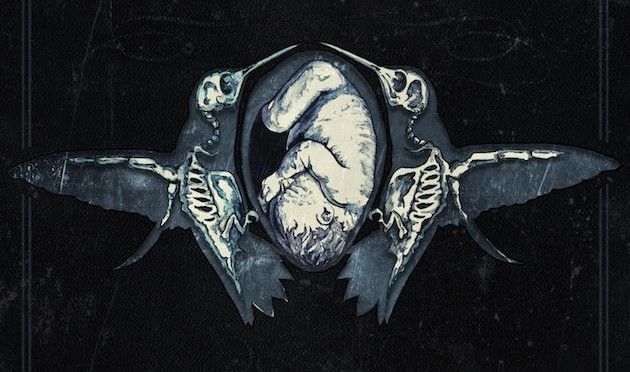 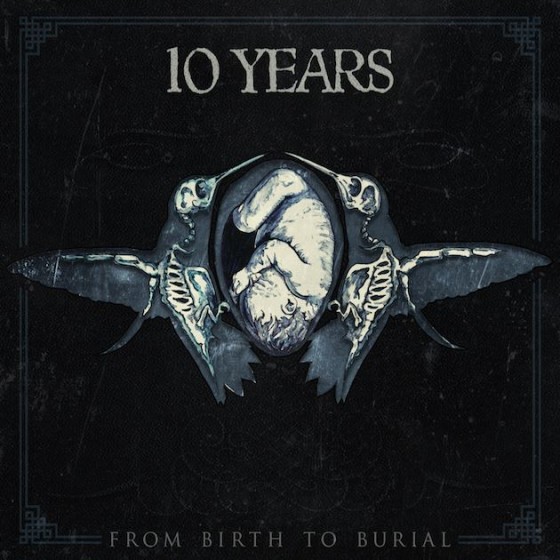 10 Years have hit back strong with their 7th studio album “From Birth to Burial”. The last time they were here was for Soundwave in 2014, which was their first trip to our shores since the KoRn tour back in 2006. The boys from Tennessee have grown from strength to strength in that time (I remember being in the front row back in ’06 when they played in Sydney) and this the most complete album they have produced to date. Can’t wait to see what they have in store for us in October!

This album grabs you right from the opening title track, which lays a perfect platform for what is to come. It has just the right balance of Jesse Hasek’s haunting melodic vocals that blossom into a fusion of old school nu metal mixed with some awesome heavy rock riffs.

Brian Vodinh’s drumming on this opener is second to none. It is as tight & as sharp as it gets.

The first 3 tracks almost could be “as one” they blend in and flow together that well.

“Triggers & Tripwires”, the 4th track, is where the alt/nu metal sound 10 Years have perfected over the last decade makes its first real appearance and Jesse does not hold back ripping into the heaviest song on the album. Great placement for this track.

The comparisons to their upcoming tour headliners Dead Letter Circus will definitely be working overtime with quite a few tracks on this album. There is something almost “Hypnotic” in a lot of these songs & before you know it you find yourself at “Miscellanea”, the penultimate track & first single from “From Birth to Burial”. This song is a 9/10 every day of the week & arguably one of their best songs to date.

But wait, there is more.

The final song on this fantastic album, “Moisture Residue” is the crowning glory and just FLOWS with “Miscellanea”.

What a way to finish!

It is a very sombre close to a very “moody” album, but in my option, Jesse’s vocals on this track are his best hands down.

10 years will be a perfect fit with Dead Letter Circus next month when they arrive in Australia. Do not miss the chance to see these guys live.